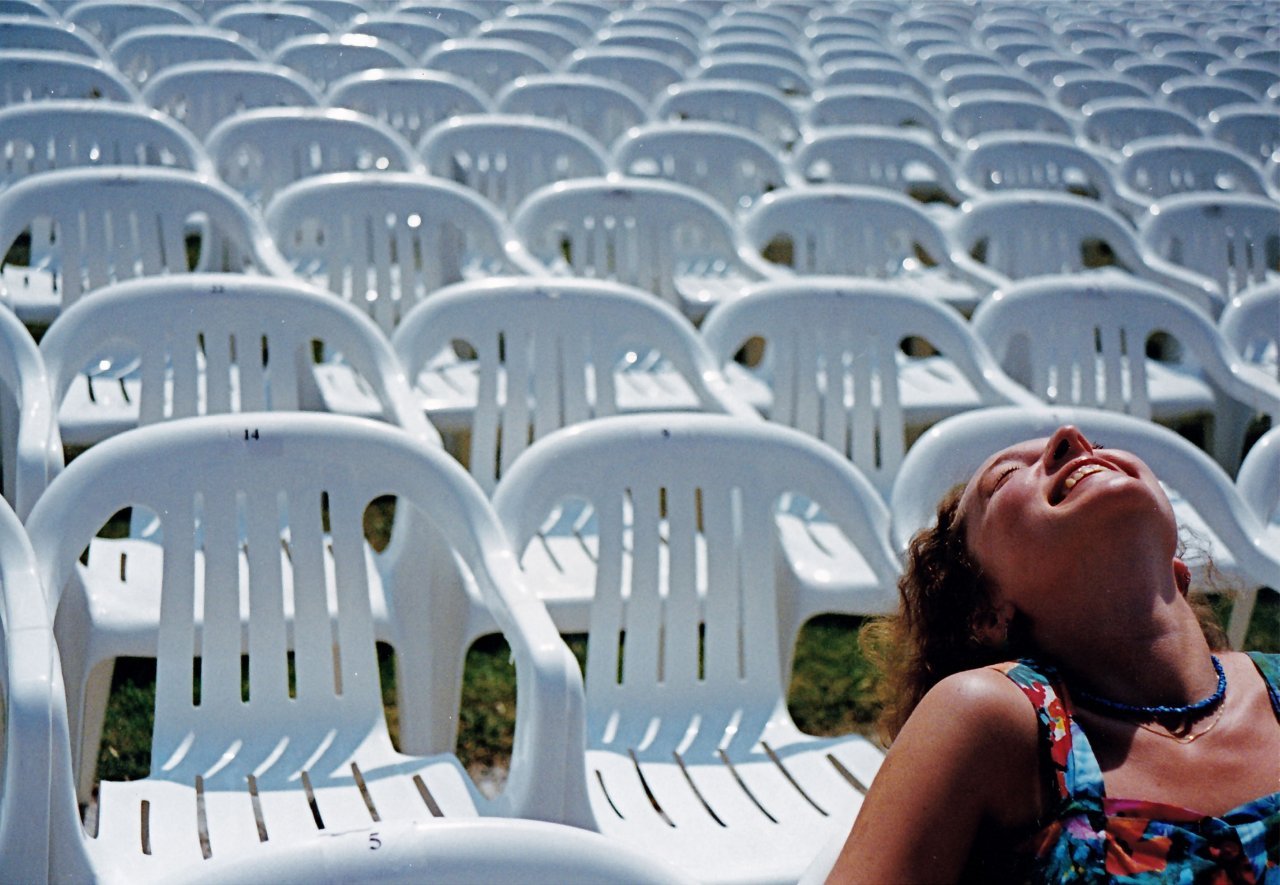 Photo by Victor Misiano
About exhibition

There are some questions that, despite their simplicity, have no ultimate answer. Like, for example, What is contemporary art?

Artists make art because, like the scorpion stinging the frog in the notorious fable, it is in their nature. The difference here is that what they have in them, that special gift from God, is far from being poisonous. Quite the contrary, art is the most positive means that human beings have to better understand the way the world they inhabit works.

Art history is full of popular stories proving that the process of making art is extremely complicated. To achieve their ideals, sometimes artists must endure hardship and fight adversity risking nervous breakdown and other unpleasant consequences. There is plenty of literature about it. Extravagant stories do not stop here. As a matter of fact, once made, a work of art starts living its own life, which quite frequently is the opposite of quiet. Clearly, one of the most important stages of this life is the presentation to the public. History again shows that the path that leads to exhibiting a work of art is no less convoluted – and at times dangerous – than the one that brought to its realization.

As far as exhibitions are concerned, artists usually need some assistance. Here, pivotal player is the Curator, the person whose work of organizing the visitors’ the journey into the world of contemporary art resembles very closely that of Virgil showing Dante around Hell (and the greater part of Purgatory) in The Divine Comedy.

There are several metaphors that can be used to describe the role and function of a contemporary art curator: the glue that holds the construction together, the punch ball, the astronaut’s wife, the magician’s assistant, the chemical reactor, the hat that makes the Hatter mad, the exorcist and many more. The simplest angle to take to explain the defining difference between being an artist and being a curator would see art as the responsibility of an artist, whereas an exhibition – in all its aspects, from concept to catalog, from floor to ceiling, from crates delivery to frame hanging, from electricity to security – the responsibility of a curator. The relationship between an artist and a curator is rarely simple and without dramas. Like Harlequin’s costume, it develops in patches. Conflicts and divergences are part of it, as well as accord and complicity. Complementation is the greatest value that makes this relationship special. To a certain extent, an artist and a curator together are some sort of Yin and Yang, opposite forces interconnected and interdependent in the natural world of art.

“International Curator Day” is an exhibition celebrating the people who have spent and keep spending a good part of their lives as missionaries educating the masses to love and respect the work of contemporary artists, people who are commonly known as “Curators”. And it does that in an extravagant way, the Yin and Yang way: turning the curator into an artist.

The exhibition space of XL Projects presents a collection of works of art – of different typologies: painting, sculptures, objects, videos, photographs, performances, and so on – made by curators. By showing the side of their creativity related to conceiving and making a work of art, the exhibition is, above all, a playful and unpretentious attempt to get acquainted with the personal world of a contemporary art curator… with many surprising results.

“International Curator Day” is a challenging experiment for its participants to step forward in the front line facing the public and the critics answering the tough question “What is contemporary art?” The true spirit of the exhibition recalls, to a certain extent, those roles switching comedies saying with a smile, like in the ending of “Some Like It Hot” (1959) that “Well, nobody’s perfect”.